I had the privilege of meeting up with Sweet Mr. "W" and his parents "A" & "A" the other day at their home in order to try and capture some photos of him!  At 6 weeks old Mr. "W" was rearing to go, and spent the bulk of our session moving and shaking! He was as sweet as can be and was my first winking baby! I swear, every time I put my camera down to adjust him a bit I would catch a darling little wink! At 6 weeks old, Mr. "W" was ready to take on the world, and was not interested in laying on his side or tummy. He knew what he wanted, and in the end, he won the battle, photos laying on his back won the day! When Mr. "W" finally got dressed for his family photos though, he gave up the fight and fell fast asleep. What a doll he was!  Congratulations "A" & "A" on the arrival of your precious little boy, he was a joy to photograph! 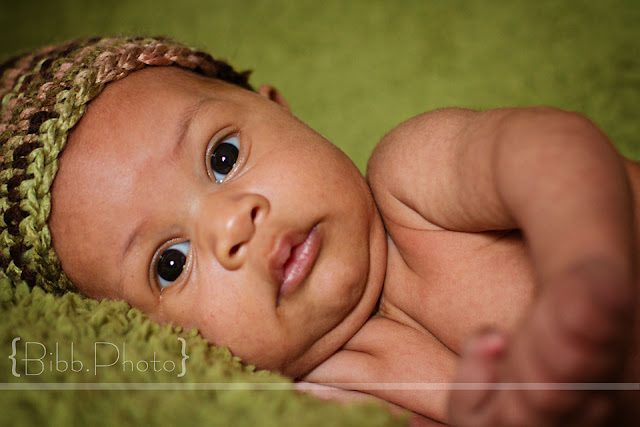 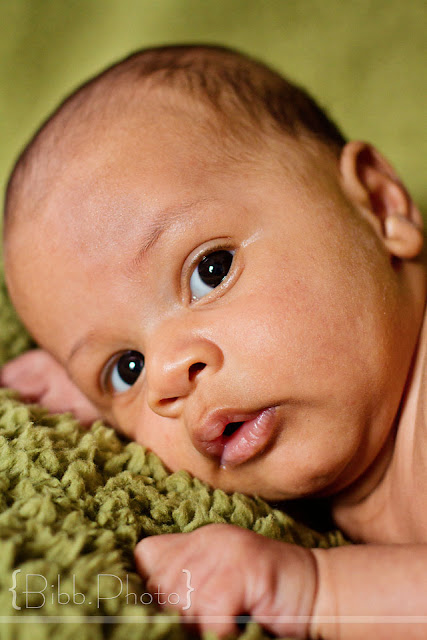 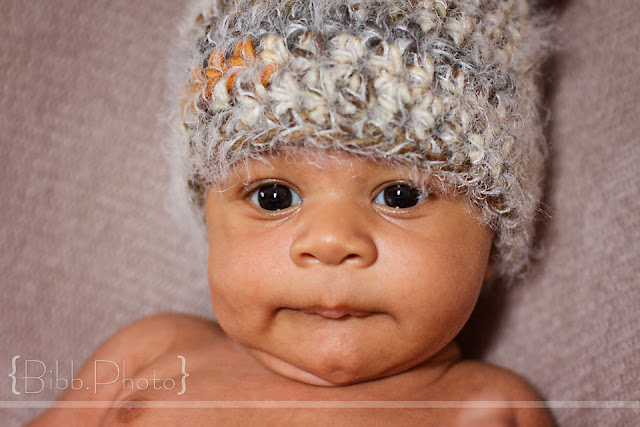 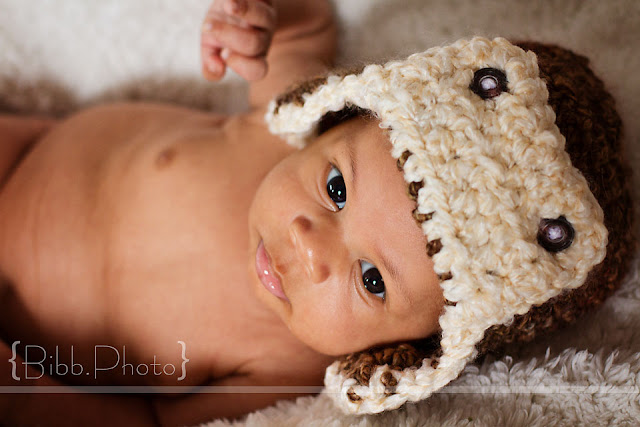 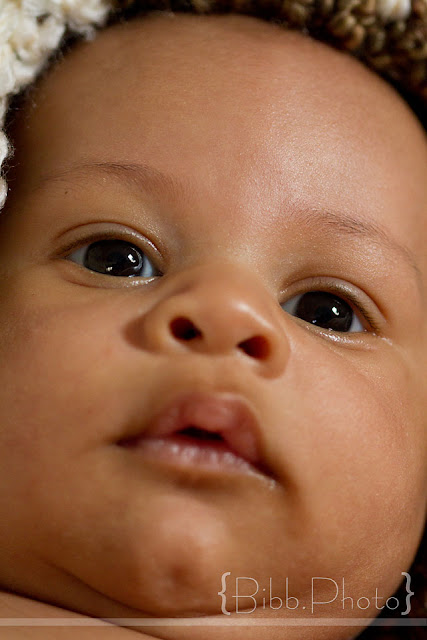 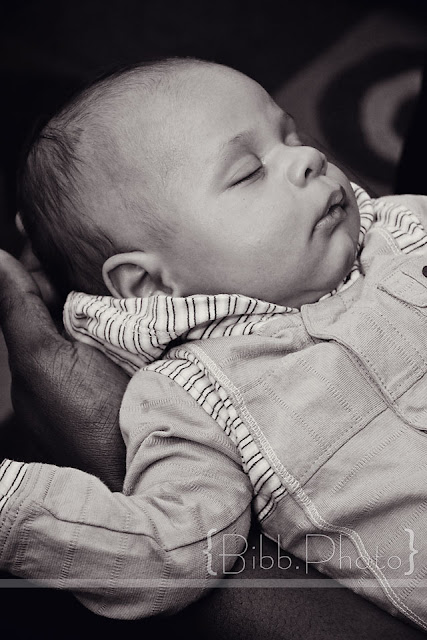 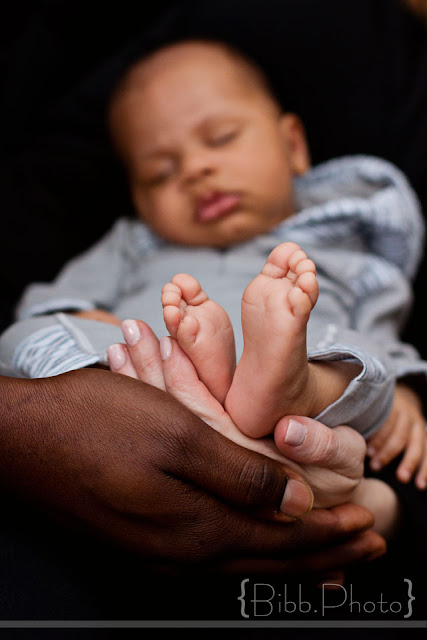 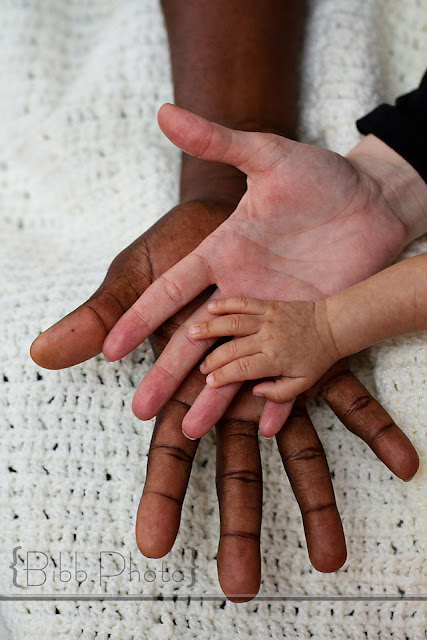 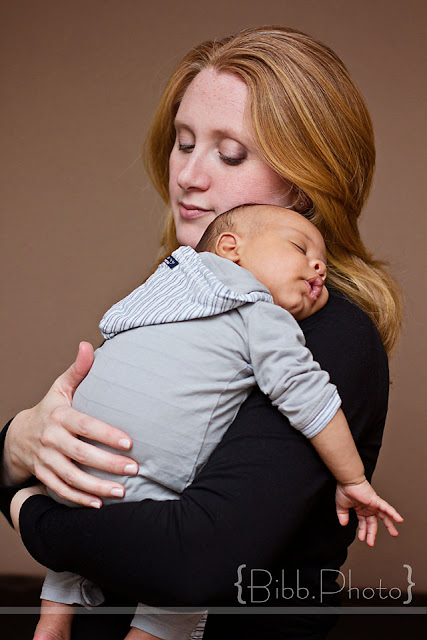 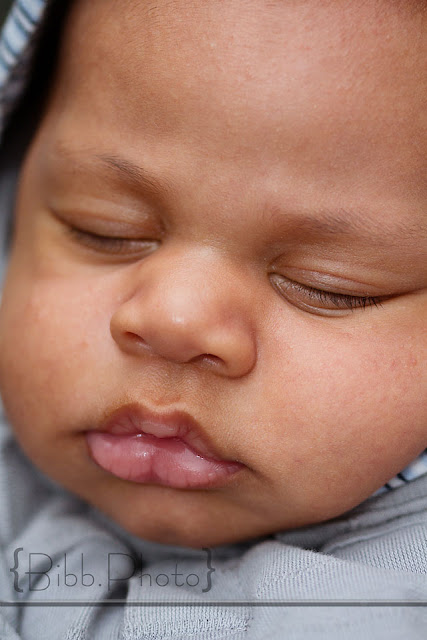